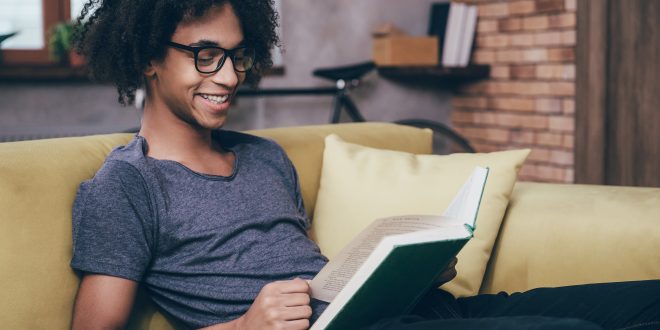 It’s a new dawn! It’s a new day! It’s the arrival of new books for your listening enjoyment! Kick off the new year with some premium auditory entertainment, you know, instead of watching “The Office” for the 100th time as you lose at Candy Crush. What is this, 2012? NO. Get it together and get these audiobooks!

Stone Barrington just wants a break. Why he choses to chill out in NYC is beyond me since that city is about as relaxing as a root canal, but I digress. Instead of some R and R, Stone soon finds himself embroiled in a war against a nameless assailant, as menacing messages soon become real threats. There’s something for everyone! Action! Technology! Helicopters! A classic Whodunit premise that delivers thrill a minute entertainment! Check out Hush Hush, it’ll be sure to rock you (because his name is Stone?! Right?! Ok, I’m done).

Have you ever yearned for a do-over with your first love? Wondered about the lucrative possibilities that lie in prohibition alcohol smuggling? Had a whiny cousin named Nick, who narrated your fixation on the past and your ex-girlfriend? Endured this same cousin’s running commentary on the ruthlessness and vapidity of 1920s elites? No? Curious? Do I have a book for you. Find all this and more in Fitzgerald classic novel that has hit the audiobook world, a scathing analysis of ambition, greed, and the human condition. Just FYI, Daisy is associated with white throughout the book; I got that one wrong in junior English. You’re welcome.

Mark Batterson is a D.C resident, pastor, and author. Boasting an impressive catalogue of books to help you better yourself, we here at Audiobookstore are especially excited about this recent addition. Batterson offers practical, spiritual advice to help you start helping yourself here and now, not some hypothetical date in the future. Listen and see what obstacles you can overcome on your path to self-improvement! You could be just as successful as Batterson himself…maybe.

Under the Alaskan Ice  Karen Harper

Meg Metzler is done with pilots, thank you very much. After her aviator husband dies in a plane crash, she decides to focus on her son and chill out (know what? this one is too easy) in Alaska. But wait! Enter Bryce Saylor, a new to town hunky pilot with a mystery to solve! A plane has crashed into a local lake, and it was no accident. But wait, Meg can’t fall in love with Bryce he’s a pilot. Will Meg and Bryce figure out who’s sabotaging planes? Did this person kill Meg’s husband? Come for the answers, stay for the smoldering glances.

Let’s again get creepy in the arctic. Evelyn Jones is just trying to get that bread working for an Alaskan recluse in small town, when one day he’s murdered, and she’s accused? Whoa. She goes on the run, works under an alias, until the man she thought was dead comes back?! I’m shooketh. Evelyn’s quest for redemption and revenge is thrilling and chilling, with twists and turns and an utterly savage serial killer on the loose. Disclaimer: may inspire you to take a bush plane to the wilds of Alaska to solve murder mysteries.

A Time to Embrace Karen Kingsbury

To quote Ms. Brittany Spears, “you better work” both in life and on your marriage. Having already overcome one crisis, Abby and John Reynolds are more committed than ever, and ain’t that always the way, that’s just when crisis decides to knock again. Job dissatisfaction converges with fallout from a serious car accident, and they both watch their renewed relationship reach a breaking point. A tale of forgiveness, faithfulness, enduring love, and God’s grace, A Time to Embrace reminds us all that human love is redemptive, and God’s love is steadfast. Both of these together will get you through anything. I’d listen with tissues, as you’ll probably cry, and not in a cute way. 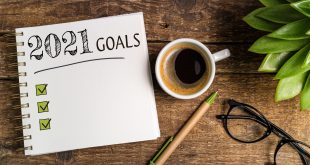 Something about spring-like weather can make you yearn to get in the car and cruise. …