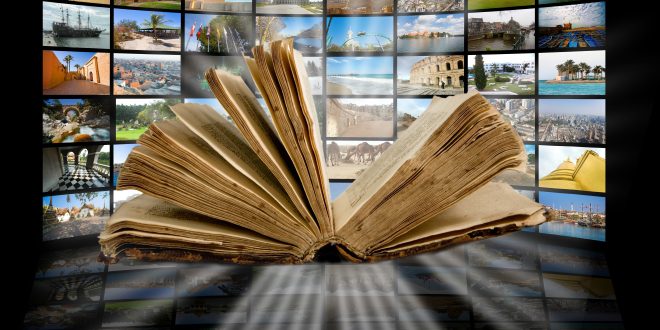 The best books always become movies. As readers, we love it! Sometimes. You know, just when they get all of the plot right. Regardless, we always end up sitting in front of the screen seeing our favorite books come to life on the screen. 2020 has been no exception for making the best books into movies or TV shows.

This Celeste Ng book published in 2017 came to Hulu as a TV show in March of 2020. Little Fires Everywhere tells the story of Elena Richardson, a woman who thrives on structure and rules, and her family. When Mia Warren, an artist and single mother to her daughter, Pearl, arrives in town, it threatens everything that Mrs. Richardson has known. Slowly the two become enemies. Meanwhile, in another part of town, close friends of the Richardsons have adopted a Chinese-American baby, which results in a custody battle. When a fire breaks out in the Richardson home, the town is buzzing with their ideas on who the suspect is. The show currently has one season, but everyone is hoping for a second.

Hitting the theaters in February The Invisible Man became the 8th highest grossing film of 2020. Producers went all the way back to the book written in 1897 to create this movie. The film follows a woman who believes that she is being stalked by her abusive and wealthy boyfriend. The real catch? He was already dead from a suicide. He was a crazed scientist who she believes developed the ability to become invisible right before he allegedly committed suicide. When the police don’t believe her, she takes matters into her own hands. This science fiction novel turned movie has stood the test of time and captures the attention of all viewers. Check out The Invisible Man today.

Sally Rooney’s 2018 novel was first picked up by the BBC in the United Kingdom, but Hulu was only a week behind them. Produced by Element Pictures in Ireland people all over the world are raving about this novel and now TV show. Connell and Marianne live two different lives while they are at school. Connell is the popular jock while Marianna is the intensely private introvert. When Connell comes to pick up his mom from her job at Marianne’s house the two develop an unignorable connection. As they follow each other to college they continue to dance around each other and their intense connection. Normal People as a novel and TV show pulls readers and viewers in so far they can’t step away.

The 1815 Jane Austen novel made its Hollywood break this year. Released in February it grossed $25 million worldwide quickly. Emma is known to be one of the most delightful and strong-willed heroines of all of Jane Austen’s novels. Emma is having fun at being the matchmaker of the town throughout the story, but it quickly causes problems all across the town. Like most Jane Austen novels the story is filled with wittiness regarding the society and conventions of the time. Whenever a classic like Emma is brought to the big screen you know it is one you need to check out.

The One and Only Ivan

Disney Plus picked up this story about Ivan, a gorilla who has spent 27 years behind glass in a shopping mall. Ivan has never known anything different, so he is content with his life surrounded by walls, until he meets Stella. Stella is a baby elephant who just came in from the jungle. With Stella’s help Ivan discovers more about his past. The author, Katherine Applegate, of this middle school novel is famous for other timeless stories like Charlotte’s Web and Stuart Little. The One and Only Ivan is the perfect movie for your next family read and movie night.

Other popular books that have made the big screen:

The Outsider by Stephen King

Little Women by Louisa May Alcott

The Kite Runner by Khaled Hosseini

Tags movies based on books

Previous The Book You Need to Read: Where the Crawdads Sing
Next Romance Books to Curl Up by the Fire With 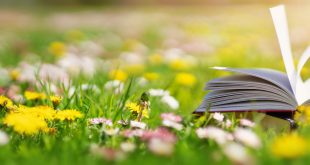 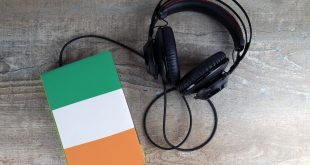